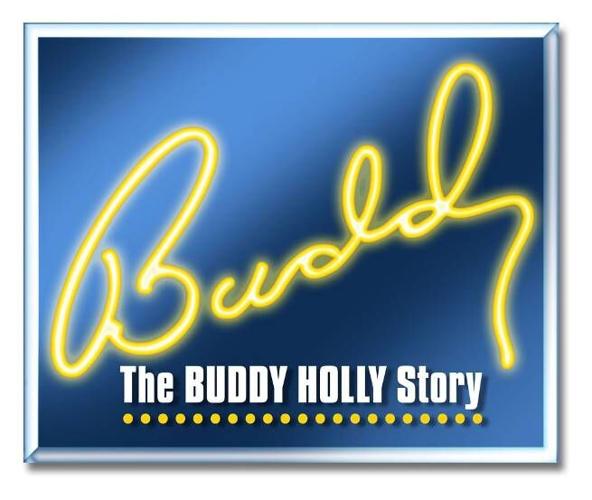 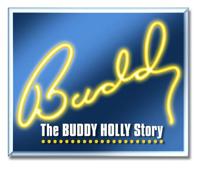 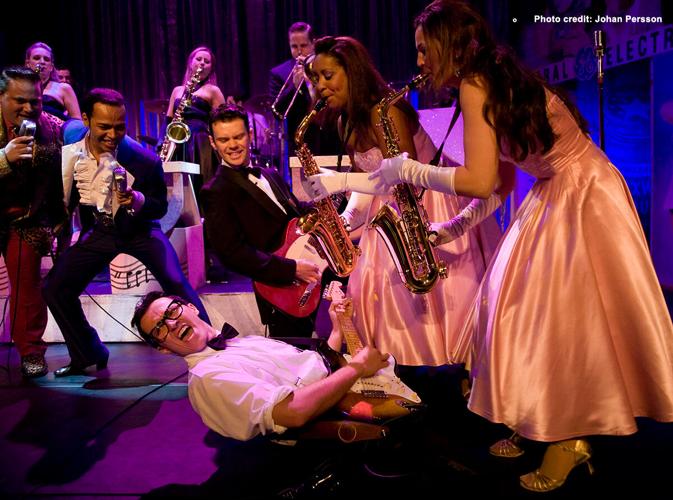 “THE AUDIENCE IS ELEVATED TO JOYFUL CHAOS”

“TERRIFIC.......EVEN THE CHANDELIERS START TO SWING"

Seen by more than 22 million music fans since it opened in London’s West End in 1989, Buddy – The Buddy Holly Story — the show that inspired a generation of multi-million selling juke-box musicals including Jersey Boys, Mamma Mia, Million Dollar Quartet, and We Will Rock You — is back by popular demand! This tour will include a stop at the F.M. Kirby Center on Thursday, November 10.

Buddy speaks an international language and continues to have audiences from 8 to 80 rockin’ in the aisles across the globe. Loved by critics and audiences alike, Buddy tells the enduring tale of the musical icon’s meteoric rise to fame and his final legendary performance at the Surf Ballroom in Clear Lake, Iowa, before his tragic and untimely death at the age of 22. In 18 short months, the Texas-born boy revolutionized the face of contemporary music influencing everyone from The Beatles to Bruce Springsteen.

Boasting a phenomenally multi-talented cast, together they present two terrific hours of music with over 20 of his greatest hits, including the timeless classics “That’ll Be The Day,” “Peggy Sue,” “Oh Boy,” and “Rave On.”  With the Big Bopper’s “Chantilly Lace” and Ritchie Valens’ “La Bamba” completing a stellar musical line-up, Buddy is a not-to-be missed evening of feel good family entertainment

Buddy’s widow, Maria Elena Holly, says “When we opened the show we never imagined Buddy’s music and story would still be rocking stages and entertaining audiences around the world, week-in, week-out over 25 years later. I believe this is testament to a great show – the first of its kind – and to the enduring appeal of Buddy Holly and what he represents; a youthful energy, huge talent and creativity, combined with a determination to make a lasting impression in this world.”

Writer Alan Janes says “Audiences dance in the aisles every night to our enactment of the story of a young man whose musical career spanned an all-too-brief period but whose music will be remembered forever.”

"FORGET ABOUT FEEL-GOOD. BUDDY IS FEEL-GREAT”

SENDS PEOPLE OUT OF THE THEATER ON AN UNSTOPPABLE HIGH....SENSATIONAL”