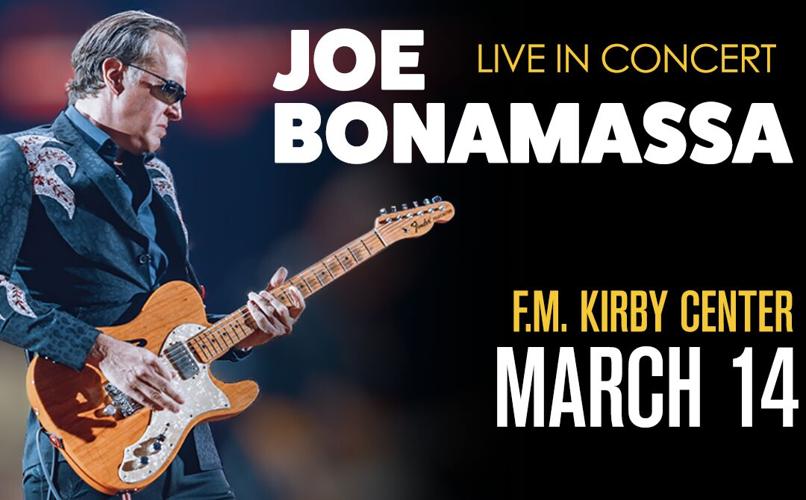 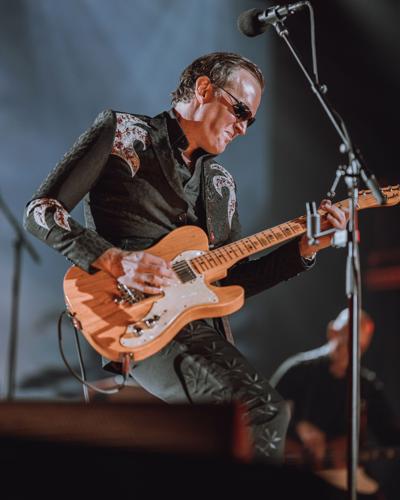 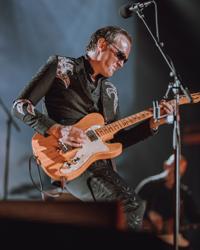 Two time-Grammy nominee, 24x Billboard chart topper and Blues-Rock star Joe Bonamassa announces a run of shows for Spring of 2022, including a date at the F.M. Kirby Center on March 14, 2022 at 8:00 p.m.

The 24-date tour across the U.S., is in support of his highly anticipated upcoming album Time Clocks which is set to be released on October 29. The tour begins February 15th in Orlando, FL with stops in Charleston, Knoxville, Hartford, Westbury and ends in Washington D.C. on March 26, 2022.

Tickets go on sale to the public on Friday, October 1 at 1:00 p.m. and are available online at kirbycenter.org, at the Box Office at the F.M Kirby and charge by phone at 570-826-1100. A Kirby Member Pre-Sale begins Wednesday, September 29 at 10:00 a.m. Tickets to Bonamassa’s 2022 U.S. tour and tickets to his previously announced fall tour are available at http://joeb.me/JB-Tickets.

Bonamassa, a virtuoso on guitar is backed by a stellar band of some of the top musicians around. Hailed internationally as one of the greatest guitar players of his generation and cited by Guitar World Magazine as “the world's biggest blues guitarist,” Bonamassa has almost single-handedly redefined the blues-rock genre and brought it into the mainstream. On tour he will perform brand new songs from Time Clocks and Royal Tea alongside career-spanning fan favorites with his incredible all-star band.

Time Clocks due out October 29, is a testament to his credentials and a toast to his longtime fans. His new sound has a raw and vital flavor, combined with a resolute skill that can only be gained through years of perseverance and unyielding dedication. It’s Joe Bonamassa at his finest, ready to rock. “What started out with the intentions of being a trio record turned into probably my most adventurous and involved record to date,” explains Bonamassa. His longtime producer Kevin Shirley adds, “I think Joe Bonamassa has made an album that is truly transitional. From a blues musician to a superstar artist, [and] I’m so thrilled to be along for the ride.” Joe and Kevin brought on the legendary Bob Clearmountain to mix the epic tracks, and Bob declares that “This is one of the best albums I've mixed in years. Joe is not only one of the finest blues & rock guitarists of our time, he's also a brilliant songwriter, [which is] impressively apparent on this record.”